Dr. Shimonova is a New Yorker, born and raised. She graduated Cum Laude from Adelphi University's accelerated 7-year joint dental program with NYU College of Dentistry. This made her one of the youngest graduates in her class. Following dental school, Dr. Shimonova completed her residency at Montefiore Medical Center in the Bronx, where she trained from the best and built upon her dental knowledge and experience. Since then, she has been an associate at various dental practices throughout Manhattan, learning and evolving into the dentist she is today. Opening a dental office with her husband, Dr. Katz, has been a longterm goal - one that has finally come to fruition.

"Dentistry is about so much more than teeth. A confident smile is so powerful it can light up a whole room. Aside from treating and maintaining oral health, my job is to make you comfortable, make you laugh, and make coming for your checkups as enjoyable as meeting up with a friend."

Dr. Michael Katz, a Philadelphia native, graduated Cum Laude from Quinnipiac University with a degree in Biochemistry. Following graduation, he did research at the prestigious Center for Translational Medicine at Thomas Jefferson University, specializing in asthma and COPD. Dr. Katz then went on to attend New York University College of Dentistry, where he was fortunate enough to gain entry into its Honors Esthetics Program. There, he learned from the great minds that molded esthetic dentistry into what it is today. Dr. Katz then completed his residency at Montefiore Medical Center, where he continued to expand his foundational knowledge. He has worked as an associate dentist at different offices, taking note of the positives and negatives of their daily operations, which ultimately led him to create Flatiron Family Dental's unique atmosphere. 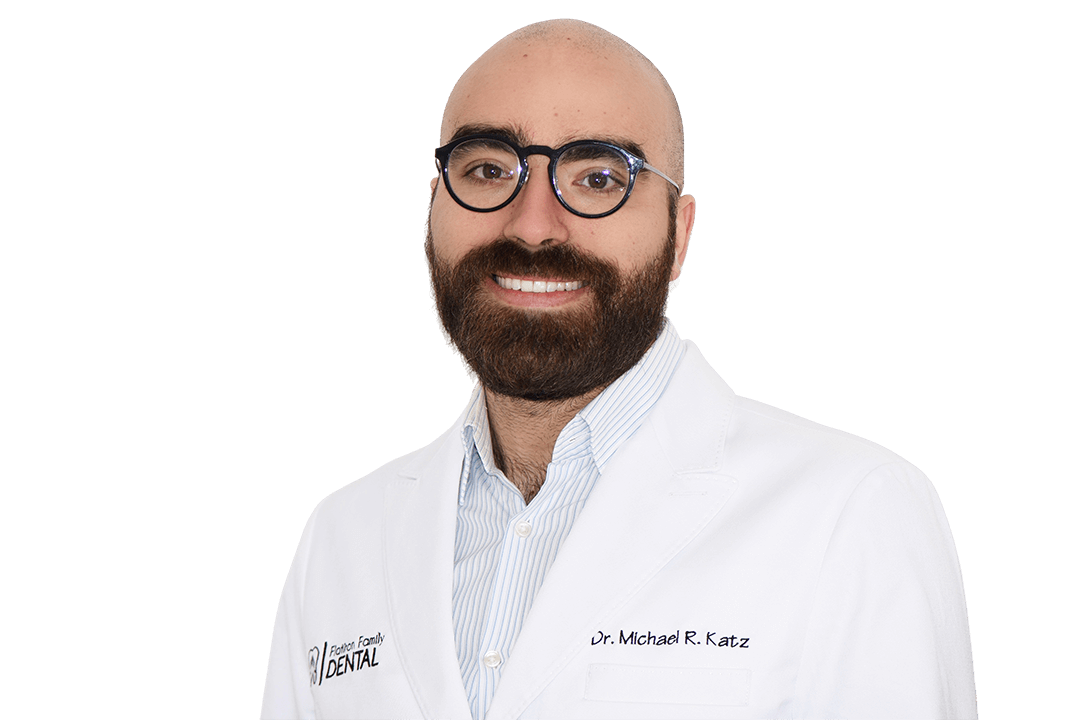 
"A big part of my job is listening. I listen to your dental needs, your esthetic concerns, but I also listen to your story. One of my favorite parts of being a dentist is the patients I get to meet."

During his studies at New York University College of Dentistry, Dr. Burke found a love for Endodontics and was accepted into the Endodontics Honors Program where he could further explore the specialty he would later pursue.

During the two-year specialty program, Dr. Burke was trained to be a specialist in all aspects of Endodontics including Root Canal Therapy, Root Canal Retreatment, Periapical Surgery, Dental Trauma, Vital Pulp therapy, Regenerative Procedures as well as Resorption treatment. 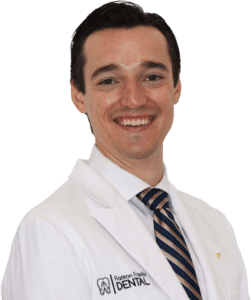 In his free time, Dr. Burke enjoys boating and spending time on the water as well as reading, trying new restaurants, golfing and traveling.

Dr. Loeb then went on to complete a 3-year specialty training program in the field of Periodontics and Implant Dentistry at NYU College of Dentistry where he was trained by some of the top periodontists in the field.

During his time there, he was trained to handle all aspects of periodontics and implant dentistry including periodontal therapy, periodontal plastic surgery, dental implants, extractions, sinus lifts and bone grafting. 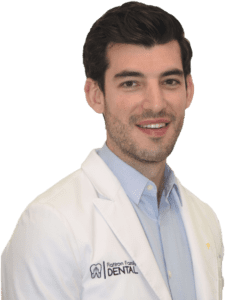 Dr. Loeb believes in building trusting relationships between himself and his patients and treating each patient to their individual needs.

Outside of work, Dr. Loeb enjoys spending time with his Wife and Daughter, boating, fishing, and traveling the world.